The following is an excerpt from a short essay I wrote for a graduate school application in 2000:

"It was just under ten years ago that my friends and I began traveling from our suburban homes in Royal Oak, Michigan into Detroit looking for nightlife. We were typical middle-class teenagers seeking to change our environment and explore the 'underground' of an aging city. The destination was often an abandoned warehouse converted into a makeshift nightclub, where by 2 a.m. bass shook the rundown building from foundation to roof. Over time and after becoming acutely more observant, however, I realized that these surroundings were more than a suburban nightlife. The boarded-up homes, the all too rare museums, and the businesses polarized between mild victory and failure, all came into context—my observations matured. Through the study of economics, these observations became first-hand illustrations of poverty, real estate markets and labor dilemmas."

So, to do the math, that excerpt references a time just under 20 years ago (1992-1995). Many of those visits to Detroit were to see a young techno artist named Richie Hawtin.  He'd soon be better known to me and my friends as Plastikman.  More than any other DJ from the time, Hawtin is the artist that comes to mind when I think of Detroit's early-90s rave scene.

He--and some collaborators--were able to do something quite amazing though.  They were able to turn an abandoned car factory--one that had become a monument of failure--into a place with life, thoughts about the future, and an identity for some kids.

I clearly remember paying $20 to stumble into a nearly pitch dark doorway of Detroit's Packard Plant.  The walls of the abandoned building, certainly the size of a football stadium, were adorned with black garbage-bag-like plastic to create boundaries for the event.  There were some scarce hanging lamps and one other thing that looked a touch unreal: an industrial heater.  Seriously, it looked like someone had taken the propulsion unit from a fighter jet and mounted it on the floor.  Its flames poured out a good 6-8 feet and the only thing keeping you from igniting yourself was a a remote, albeit real, sense of mortality.  That was it in terms of the venue.  One thousand other kids paid the same and made the same entrance into the city's largest expense-free nightclub.  The entrepreneurial nature of all of this is really of little concern to me now, though.  It was more about the mood and setting and it was a good time before glowsticks and pacifiers made their way into the scene.

OK, there was of course one more thing that night (and others).  In the center, there was what everyone came to see...or hear.  The turntables, the mixers, some keys and a shitload of intertwined cords--and a few young musicians.

Do I even need to say how I felt about my more recent performance?  Probably not.  But just in case, seeing Richie Hawtin at U Street Music Hall was more than disappointing.  I'm not sure what I expected to feel this time, but I didn't get any of it. I don't even know if I'm capable of giving an objective review due to my experiences with the same artist almost 20 years earlier.  One ironic point--the ticket for this show was $25--only $5 more than back then--and this time he had a state of the art facility at his disposal (with luxurious things like...working bathrooms!).

Have his performances or his music changed (for the worse)?

The world certainly doesn't seem to think so.  Hawtin/Plastikman was a local sensation in the early 90's to a fairly small group of Detroit/Windsor-area kids, but by the late 90's and especially into the 00's, he became a world techno star headlining one electronic festival after another.  Still, I can't help but think that his live performances have lost their original soul.  And, if they have a new one, then it's not one that I can call a mate. Hawtin continues to try to innovate in others ways too--e.g., iOS apps that interact with the audience during his live performances--but his place in time will always be the past for me.

If you're music historian, a real techno buff, or someone like me that had these early experiences with Hawtin, then I do recommend checking out his recorded work.  My favorites are his debut, Sheet One (which used blotter paper for its cover art/insert), followed by two later ones, Closer and Consumed.  Another item worth your attention is his F.U.S.E. (Future Underground Sound Experiments) release, the first done under the Plus-8 label he formed with John Acquaviva. To me, they smell of Detroit more than anything else in the world.  They are dark, cold and defiant, yet empowering.  They continue to be common go-to pieces during late night programming stints and near-empty train rides home. 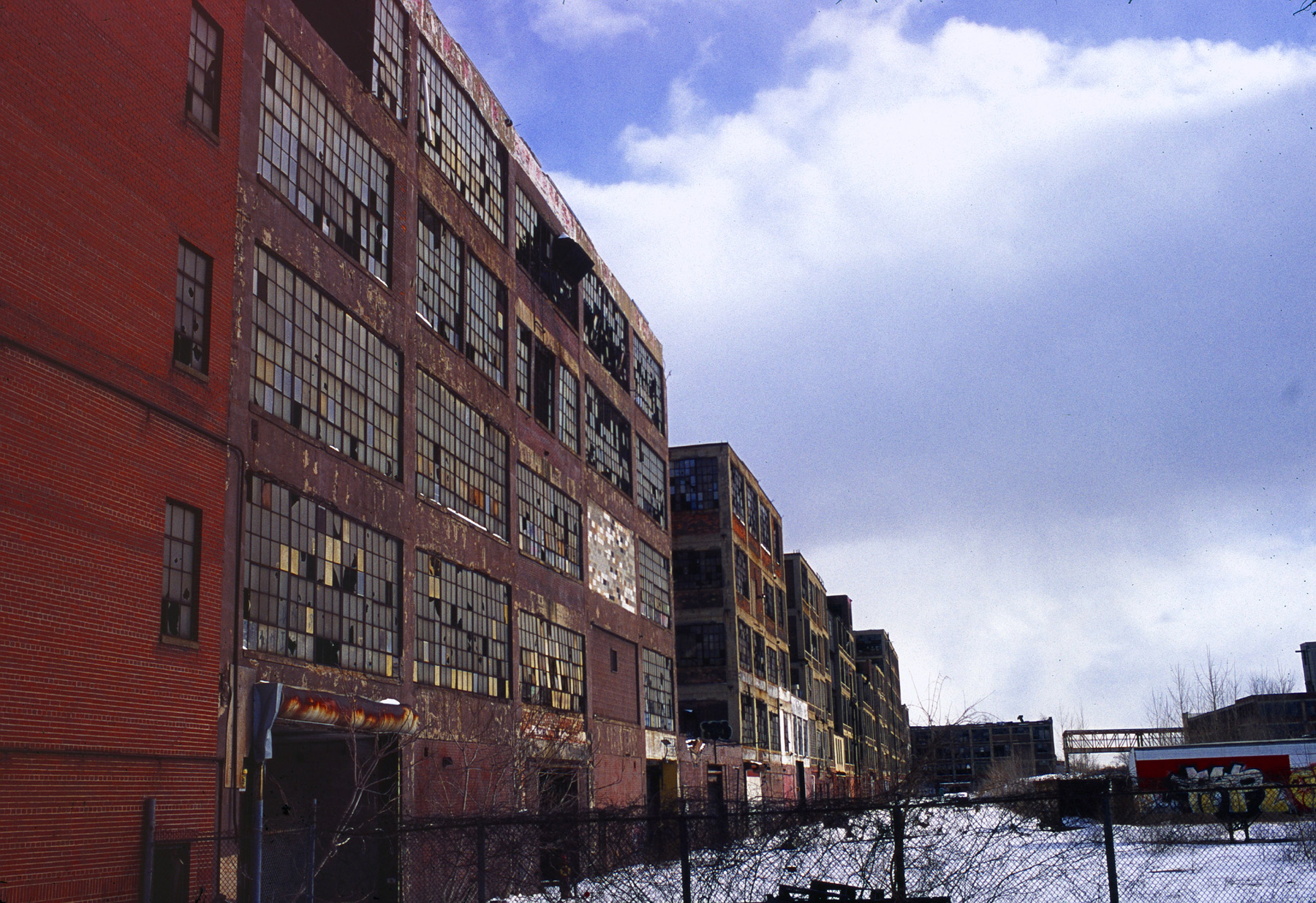